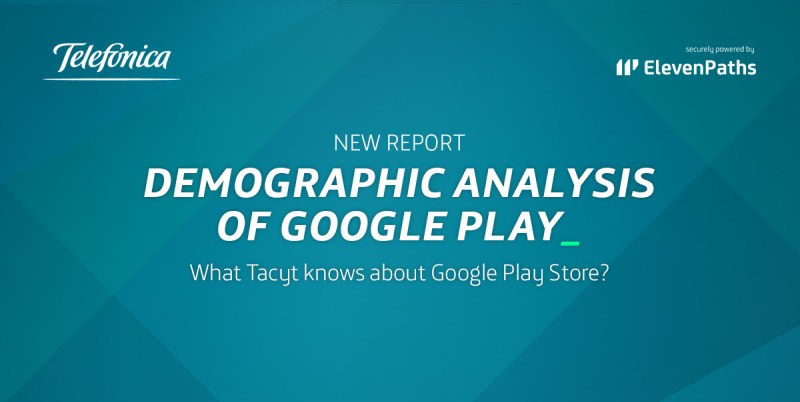 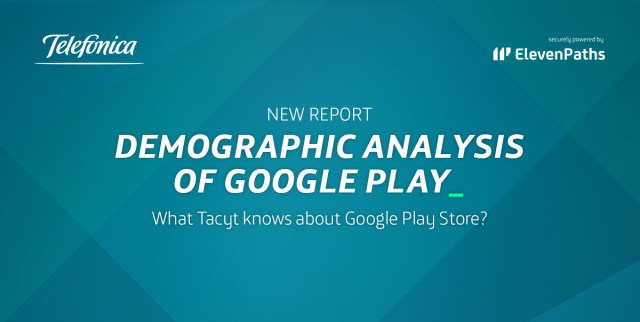 Download the new report shows that Tacyt had dissected a total of 3,365,527 applications from the Google Play Store, of which only 2,438,864 remained available for download on the market.

The study conducted by ElevenPaths’ Analyst Team aims to study the population of developers and applications in the Google Play Store in early February 2016, to determine its size, structure, evolution and general characteristics from a quantitative point of view.

Tacyt has been used as a source of information. Tacyt is an innovative cyberintelligence tool that monitors, stores, analyses, correlates and classifies millions of mobile apps thanks to its big data technology, adding thousands of new applications every day.

Some details of the report: