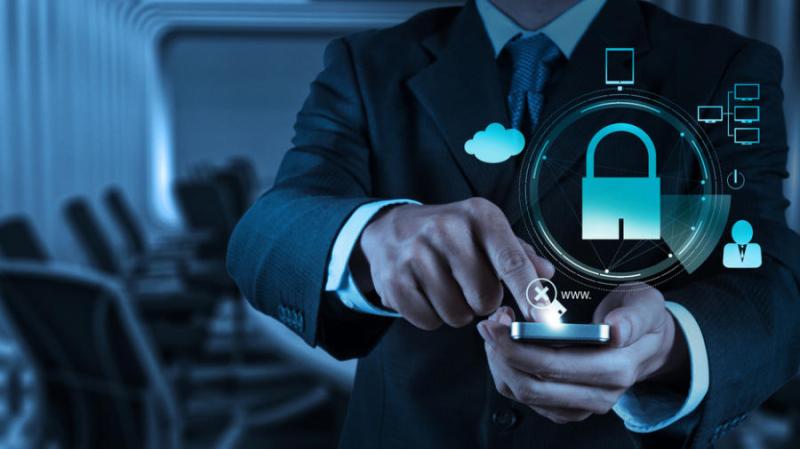 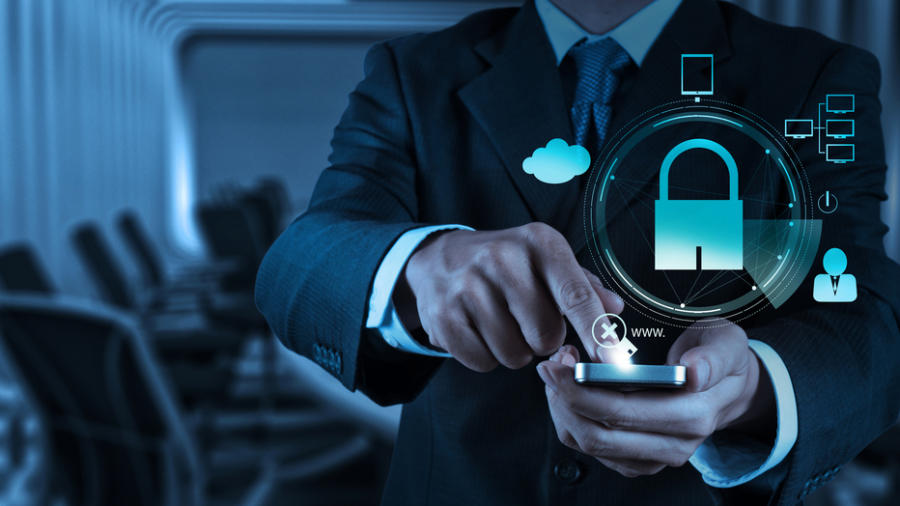 In the current digital world, espionage is much more common than we think. Revelations from Edward Snowden that the NSA hacked SIMs to spy on mobile conversations prove that physical proximity is no longer necessary for surveillance.

It is for this reason that mobile gadgets make ideal tools for surveillance. This is due to the many devices that tend to include microphones, cameras, GPS, WIFI or storage capacity. Hackers are easily able to keep watch on their victims by simply infecting a mobile phone or interfering with wireless communications – often without cutting-edge technology.

So while the benefits of increased online and mobile working are widely accepted – and these include ubiquitous access to information, flexibility and improved productivity – are companies aware of the risks and more importantly prepared to step up and manage them?

The thing about mobile surveillance is that it is usually a targeted attack, with the objectives of the surveillance preselected. Top executives and politicians for instance are often targeted because they manage strategic plans that have great economic impact. Attacks of this kind tend to include social engineering strategies and are very often associated with advanced persistent threats.
The simple truth is that a mobile ecosystem requires a permeable security perimeter through which legitimate communications can flow. However, criminal organisations can make use of these channels to steal information or boycott the corporate infrastructure. The implementation of enterprise mobile strategies involves a higher degree of vulnerability, which can and should be efficiently managed. Let’s look at some of the techniques used in cellphone surveillance:

So what can companies and individuals to to secure calls? There are three main ways.

What does an optimal solution look like? In a general corporate setting, hardware solutions can be difficult to deploy as they require a different smartphone model, a second smartphone or some kind of attached hardware. This may discourage users from making calls and may generate a fake sense of security in the security department. As a result, hardware solutions are not especially suitable for a general business. These solutions may be helpful for a limited group of senior managers or for the most security demanding environments such as the military, government, or companies that need the upmost protection level.

Edward Snowden brought to light the need to protect company communications, and to update security to the digital age – against malware, network attacks, exploits or any other type of attack that could impact businesses significantly. Secure call applications combined with an advanced threat protection are by far cheaper and more user friendly than a secure smartphone and can be managed through a mobile device management.
Eliminating surveillance doesn’t have to be complex, and businesses need to bake security prevention into their company policy from the off.

*It may be of your interest: