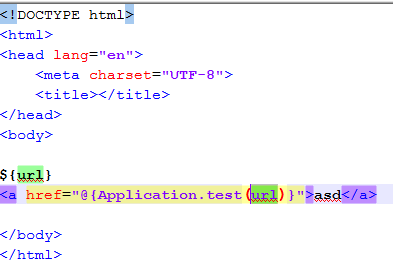 Play Framework is defined as «The high velocity Web Framemork for Java and Scala». We use it internally in some of our products. Ricardo Martín from our QA team has found a (could be permanent) XSS that has now been solved by the official team. This XSS could make all the platforms based on Play Framework, more prone to phishing attacks or able to steal data from users.

When Play framework had a problem with the URL parameter. When it parses the view, it translates it to an URL that will work as a GET request. If the parameter value starts with «:», some exception is launched and fails to escape the value:

How to get the URL parameter:

Then, URL goes through the program. Example of XSS injection encoded:

There is a condition that does not allow to encode the injection. In fact, the code in Play Framework made it clear:

Whenever the view is interpreted, when translating to an URL that will work as a GET request, we may use it as a parameter to print it as a result.

We developed a PoC and sent it to developers. Versions 1.2.7 to 1.3.0 have been tested to be vulnerable.
Just a week after making them aware of the problem, this alert has been released, that solves the problem:
https://www.playframework.com/security/vulnerability/20150506-XssUrlParamerter.